Modern Woodmen representative Beth Thompson recently partnered with the Tompkinsville Police Department (TPD) in an effort to provide school supplies to area students in their “Cram the Cruiser” event.
After that project, she decided to branch out to include additional projects.
This Christmas she decided to partner once again with the TPD, with a goal to provide each family of the children who participated in the “Shop with a Cop” program a full Christmas dinner.
That idea spiraled into a community effort.
Thompson noted that her Modern Woodmen chapter, along with Michael Stinson’s chapter bought canned hams and canned/boxed foods for the dinner.
She noted that when Fischer’s Automotive employee Kaitlyn Vibbert, and her husband, Seth, found out about the project, they (and other parts stores in the area) came aboard as well, holding a food drive and donating boxes to hold the food.
As word spread throughout the community, volunteers donated food, as well as monetary donations.
“Eric and Leslie Connor were the first to jump in and donate food and it spread from there,” she said.
As the word continued to spread, Carter Elementary staff, Beta club members and members of the Girls on a Mission group, stepped up to help. Modern Woodmen members and the JHC crew boxed up the food in preparation of delivery.
Thompson noted that the project was a huge success as they were able to deliver food to each of the families.
“I was overwhelmed to see how much we had. So many people jumped in to help and I am so thankful.  This made my heart happy. This is what Christmas is all about,” she added. 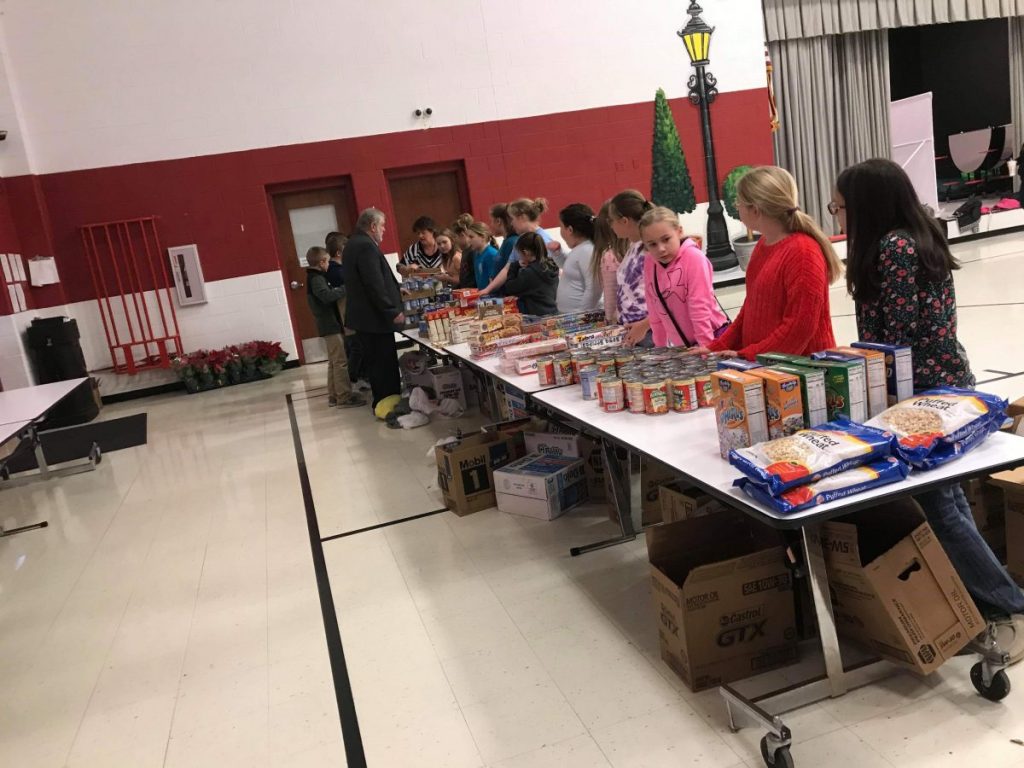 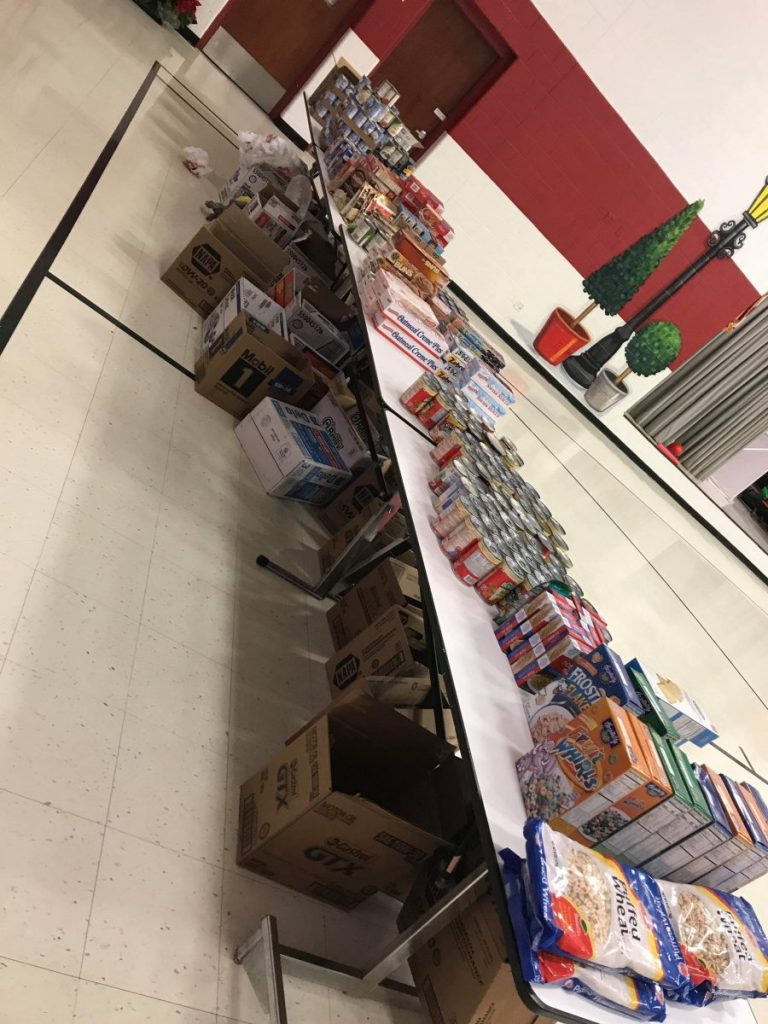 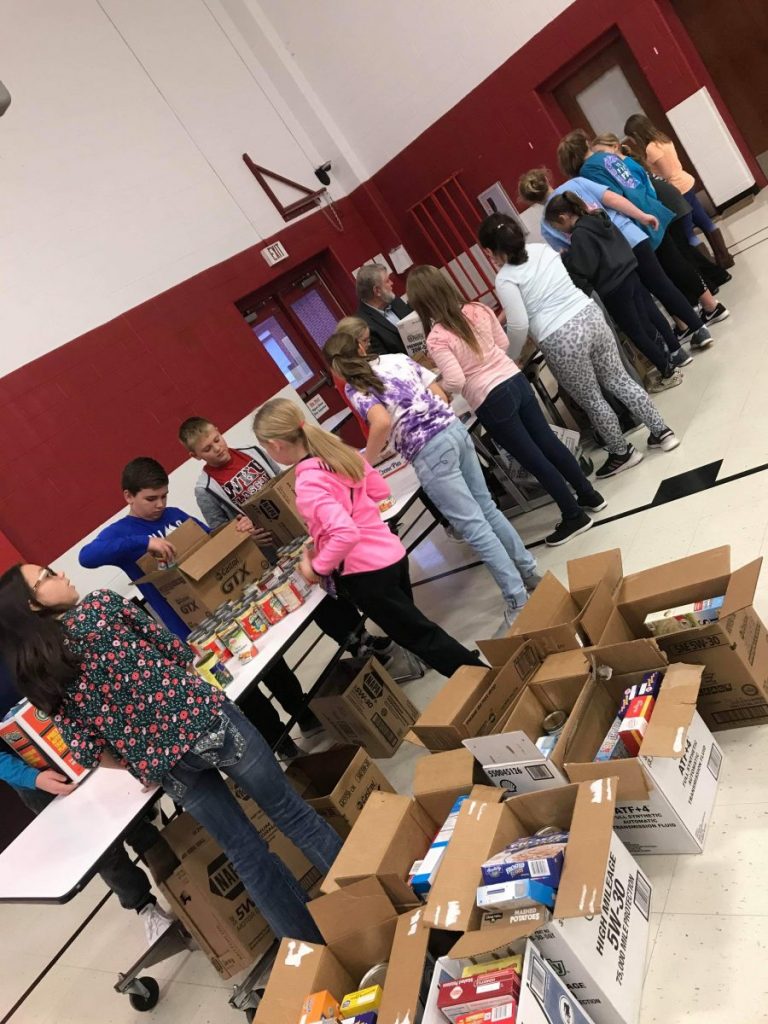 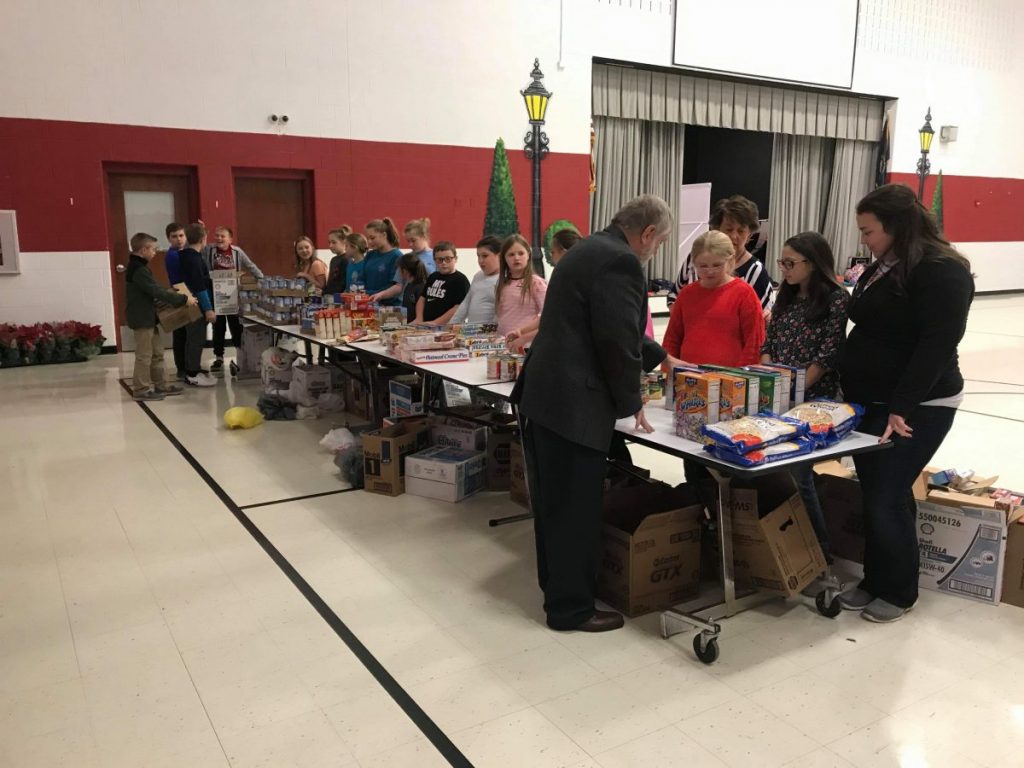