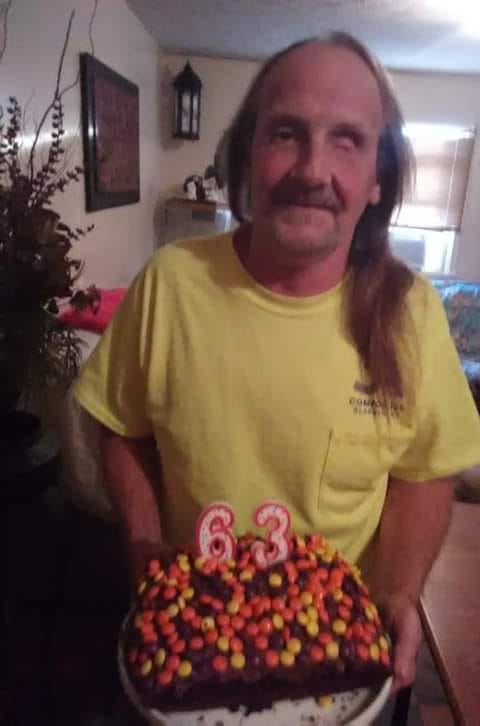 Soon after, Pruitt was pronounced dead by the Monroe County Coroner.

TPD Officer Ricky Shirley, who is investigating the incident, they arrested his girlfriend Joanne (Goode) Tooley, 56, also of Tompkinsville.

Tooley was transported and lodged in the Barren County Detention Center, charged with murder (domestic violence).

Officers pointed out the investigation is still ongoing at this time.

According to an official release by the Tompkinsville Police Department, a 64 year-old man is dead after succumbing to his injuries related to a domestic violence incident.

At 2:58 a.m., the Tompkinsville Police Department received a call from the Monroe County 9-1-1 center that a domestic dispute was ongoing at a residence at 201 W. Carmen Street in Tompkinsville. Upon the arrival of TPD officer Ricky Shirley, he located a male subject inside the residence, who had apparently been stabbed several times. The subject died from his injuries received in the incident, according to the report.

One adult female was taken into custody from the residence.

The investigation is still ongoing by Shirley and further information will be released as it becomes available.