Teens these days stay very busy and Monroe County High School senior Kennedy Thurman is no exception.
If she is not performing in the band, she is on stage with the Monroe Youth Theater, volunteering or participating in school clubs such as the Young republicans Club.
She recently also had the opportunity to participate in the 73rd annual session of the American Legion Auxiliary Girls State leadership program, held at Georgetown University, in June. The trip was sponsored by the Monroe County Republican’s Women’s League.
Participants learned through activities including role play where they are assigned to a Federalist or Nationalist Party, assigned to House of Representatives or Senate, run for elected city and state offices and live in mythical cities, attending mock chamber sessions.
As Kennedy shared, “They taught us to step up and be a part of our government. We learned how bills go through chambers and how that affects women as citizens. Even if I decide not to go into politics, it was interesting to see how it can affect my future.”
Thurman became interested in the program after a Women’s League representative came to Monroe County High School to speak with the Young Republicans Club, looking for one junior to attend the program.
“No one from Monroe had really went. Several usually go from the state, but there were only 40 this year. I wanted to help build that back up and it sounded interesting to me,” she noted.
After completing a rather lengthy application process she joined juniors from all over the state, many were girls from Louisville.
Kennedy shared her experience, from rooming in dorms with strangers, to being one of the few Republicans at the event, maybe one or two of all the participants.
“Most of the girls there were Democrats, but it was not based on political affliction.”
She continued, “It was interesting, though, learning to debate productively rather than argue with different parties. We worked through our differences and became friends.”
She says that her roommate was a “hard-core leftist,” the opposite of her, but that by the end of the program they had become best friends.
“I made a lot of friends and I know we will keep in touch. It is nice to have friends with different viewpoints,” she said
And while Kennedy does not plan to go into politics in her career path, she says that she has made valuable connections for networking in the future.
After graduation she notes that she will attend Campbellsville University to study Criminal Justice and feels that this experience will take her father toward that goal.
“This experience really opened my eyes as to how women and young adults like me need to get involved in in politics to see how it affects our future.” She says that she really appreciates the opportunity and encourages other girls to apply. Speaking frankly, she says, “The first couple of days are long, with a lot of lectures, but after the third day it becomes a lot more fun and it is really worthwhile.”
After returning from her trip, Kennedy was invited to the August meeting of the Republican’s Women’s League where she shared information and her experiences. President of the Republican Women’s League Cecilia Stephens expressed her pride in Kennedy, saying, “She represented Monroe County well and we are very proud of her. We hope to be able to sponsor more students for girls state next year.”
Kennedy is the daughter of Neda Yeager, Tompkinsville and the late Larry Thurman.
If you or your child is interested in politics and would like more information about the Girls State Leadership Program, contact any Monroe County Republican league member or Leslie Baxter, Monroe County High School Young Republican Sponsor. 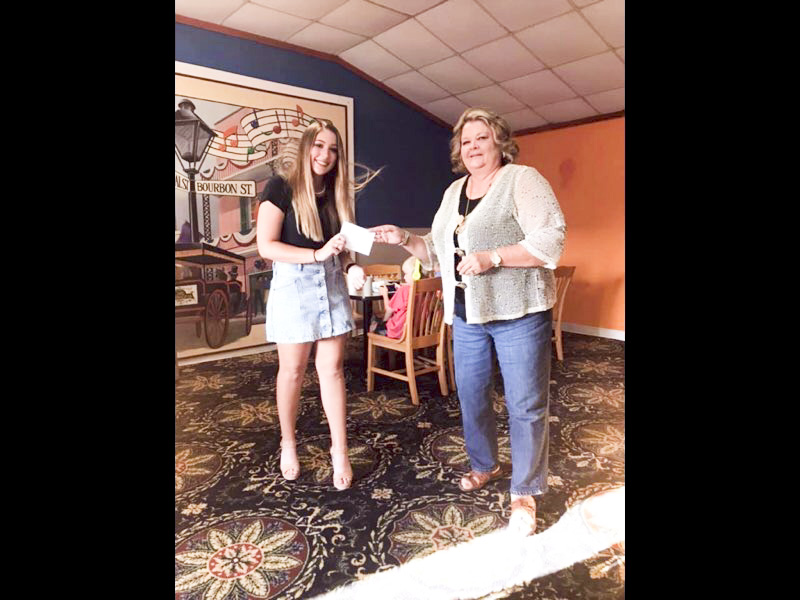 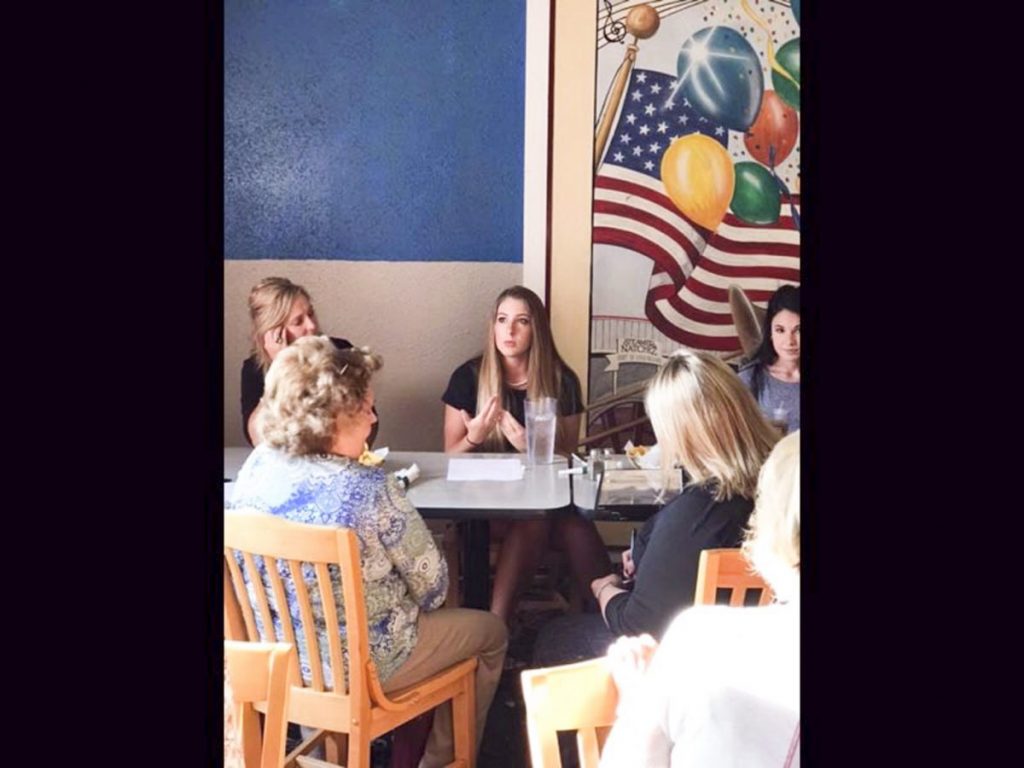