The Monroe County Sheriff’s Department has a new look as three SUVs have been added to their fleet, Sheriff Dale “Frog” Ford told Fiscal Court members at their regular meeting on Thursday, Aug. 15.
Ford expressed his appreciation to the Court, who purchased the vehicles at a cost of a little over $40,000. The vehicles were painted and decaled, he noted, and the transport cages were added. He stated the cost of cages and installation is usually over $500, but they were able to save quite a bit by having Grandview Welding complete the work. He noted that more updates to the vehicles could be done at a later date and that the possibilities of those adaptations were endless.
A lot of visitors to Tompkinsville have noticed the updated vehicles outside the Courthouse and have even stopped to inquire about them. “People come into the community and the law enforcement departments are usually the first thing they look at. If we look good, it makes a good impression about the community.”
“I would like to thank the court for all they are doing for us. Our department is only as strong as the support behind us. Over the years, we have taken a back seat and we really appreciate everything you have done and continue to do for us,” he concluded.
Also during the meeting, Magistrates:
— Approved the second reading and adoption of the general fund budget amendment;
— Approved the resolution and agreement for the replacement of a bridge on New Design Road at a cost split of 80%/20% for the County;
— Approved a resolution adopting all roads and extension maintained by that county that are not currently on the map; and
— Approved the pressure washing of the Solid Waste Coordinator Building by the employees, which will save $3,400 in labor. 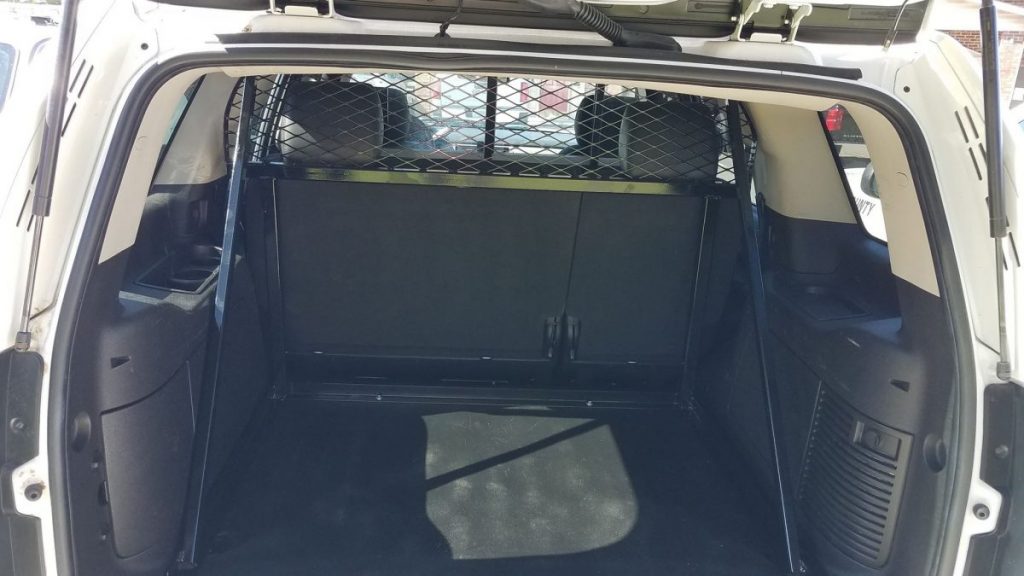 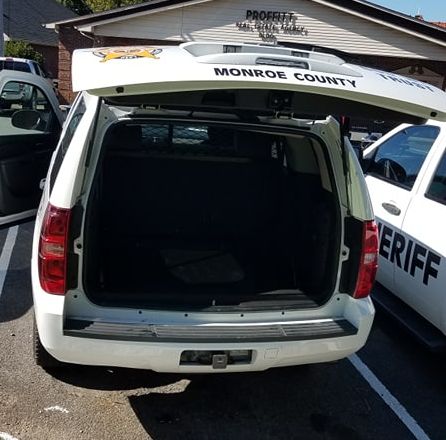 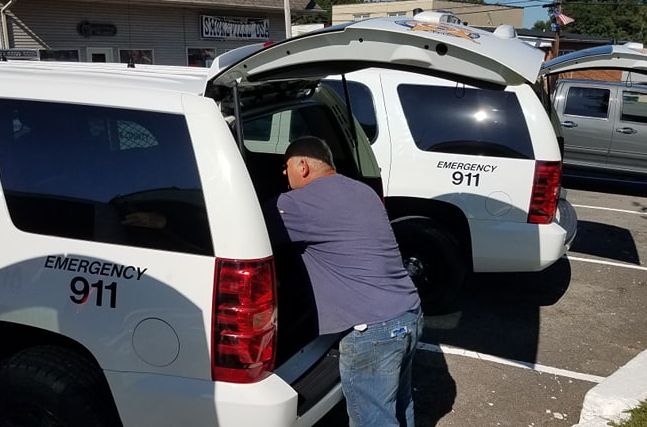 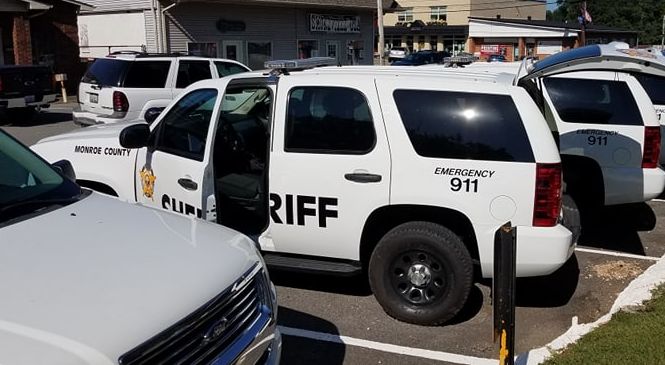 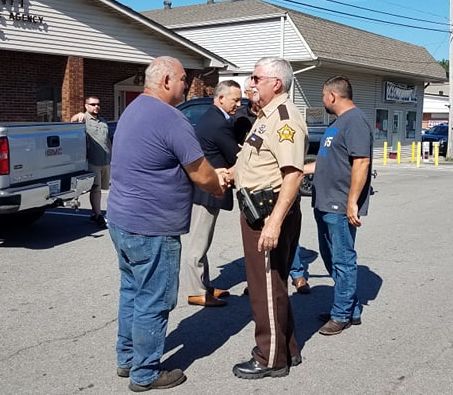 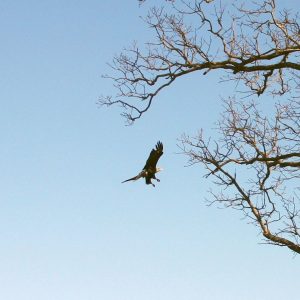