The picture in a recent paper of those attending 4-H camp put me in mind of some pictures my sister took during her years at the Dawson Springs Camp in the mid-60s. I never attended that camp but instead went another hour-and-a-half into Western Kentucky to Sportsman’s Camp near Benton on beautiful Kentucky Lake.
Sally Jayne Greer and Glenn McNabe were the UK Extension agents in that year with the T-ville “Vets” Sunday league team tied for first as June turned to July. A talented four-man string band (David Bartley, Terry Carter, Jimmy Carter and Jerry Myatt) provided the music for a dance held at the State FFA convention in Louisville—quite an honor.
The annual Monroe Dairy Festival saw Carolyn Bushong named princess with Linda Veach, Betty Ann Gumm, Myra Howard and Judy Rhoten making up her court.
May 1964 also saw a local physician, Tim Lee Carter, win in a landslide for his first term as U.S. Congressman in Kentucky’s fifth district. Votes were over 7,000 more than his nearest competitor. 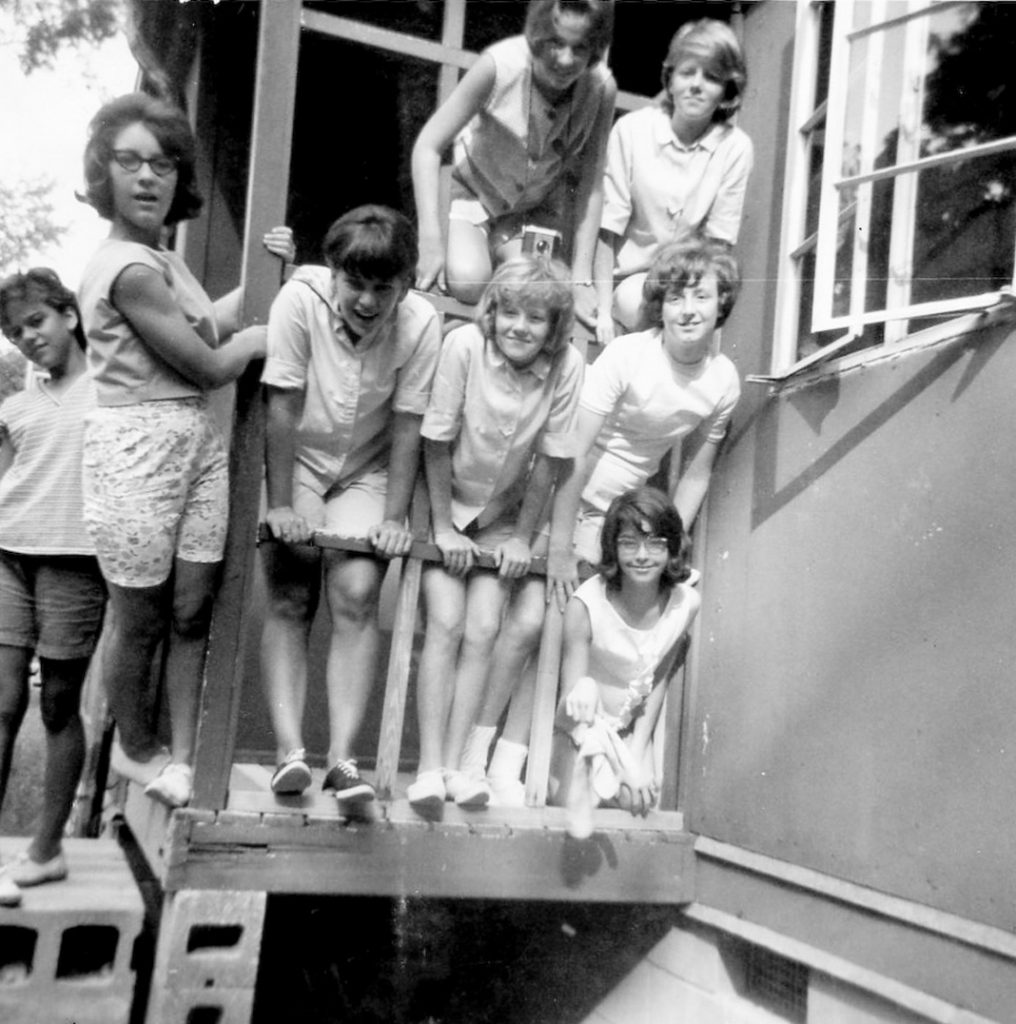 This photo shows some more Monroe Countians at camp. Among those not pictured in the other photo, include Theresa Turner, Rayna Hestand, Verla Proffitt, Jane Martin and Patricia Hagan.